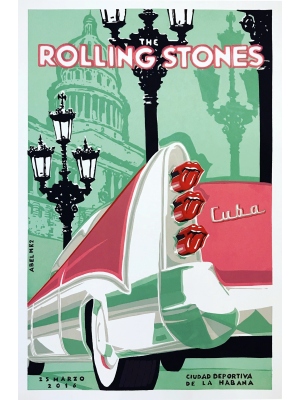 Original and contemporary silkprints for cinema, concerts, events illustrated by contemporary illustrators or artists. New talents produce their own posters. The most remarkable are for the cinema : Laurent Durieux, Martin Ansin ou Olly Moss. Then come the fashioners as : Stefany Cooper ou M.Y Chuen Zuer ; International artists such as Obey, Banksy, Haring, Warhol.
silkprinting is one of the noblest printing processes. It allows the integration of different textures such as metal inks, fluorescent or phosphorescent inks. This stencil printing, which comes from China and has been exploited in particular in the United States, has spread widely in Europe since the 1950s. Cuban silkprints are very well known for the thickness of their prints. It allows graphic designers to introduce limited print runs known as "variants", which are highly demanded. Generally speaking, we prefer numbered and signed prints but there may be exceptions such as those of Banksy who never signed anything and are special initiatives. Other serigraphs may have a political theme, such as the Fine Arts for the posters of May 1968.
Elbé offers silkprints that are part of the continuity of the collection of vintage posters. Indeed, we are often asked if the art of the poster has died out. The answer is no. For more than ten years talented illustrators have been at the service of cinema through Mondo World or Mondo Graphics which made them known as Laurent Durieux, Martin Ansi ou Olly Moss. Other graphic designers have produced their own silkprints such as Shepard Fairey. Sometimes they are small print runs in the service of concerts or music groups such as the Rolling Stones or the Montreux Jazz Festival through signatures such as Keith Haring, Andy Warhol ou Niki de Saint Phalle. 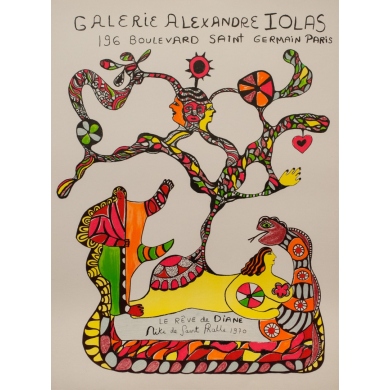 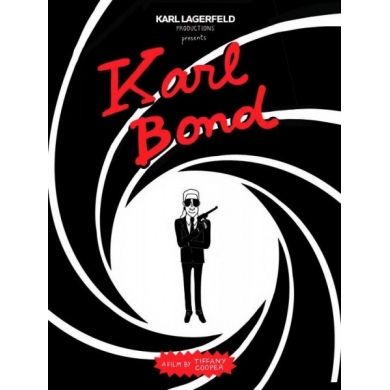 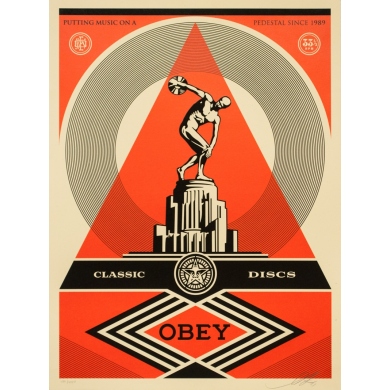 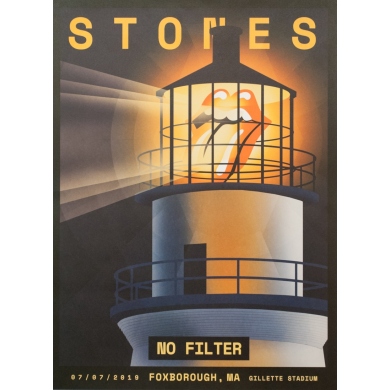 Original Silkprint by 2019 - Stones No Filter

Original Original Silkprint realised by in 2019, Stones no filter 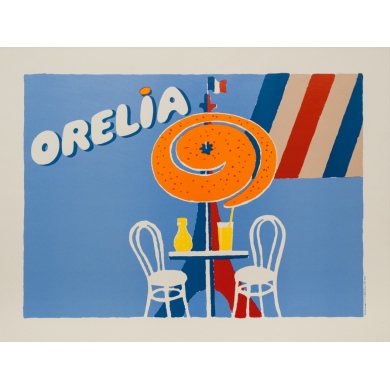 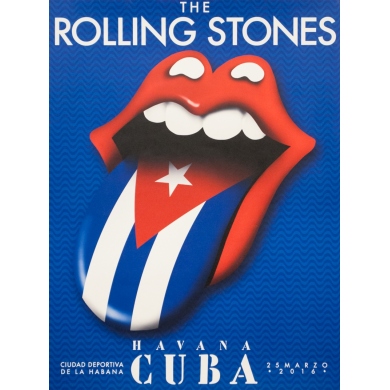 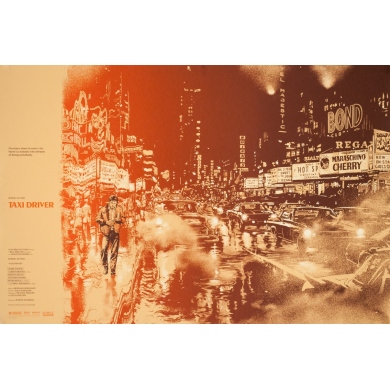 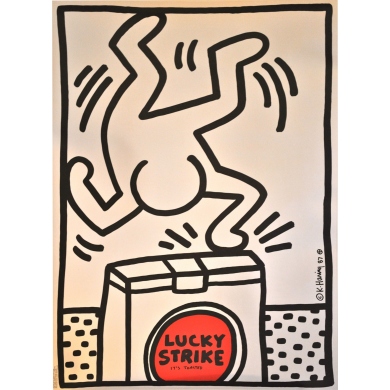 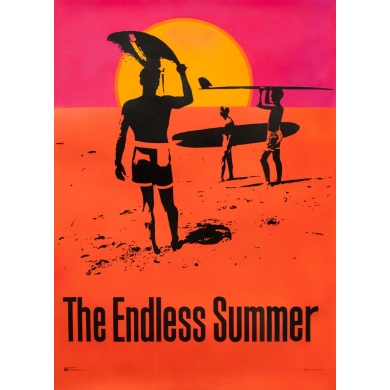 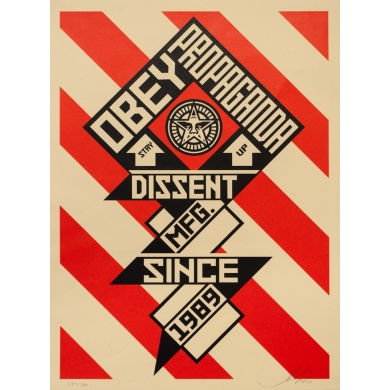 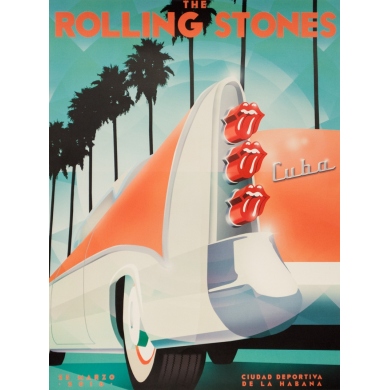 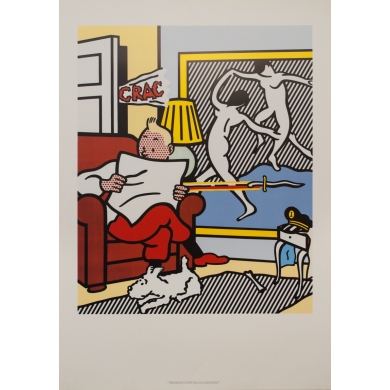 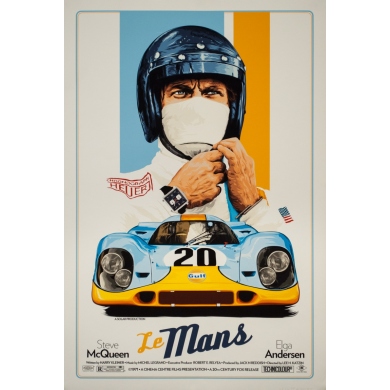 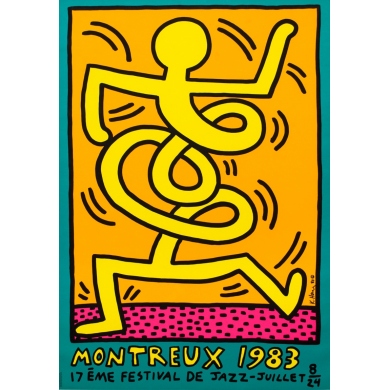 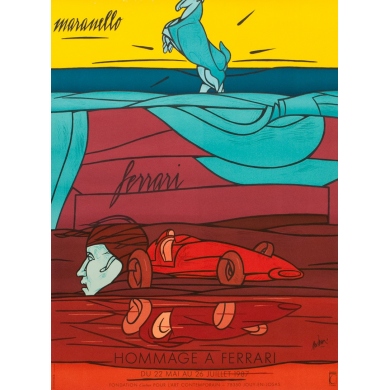 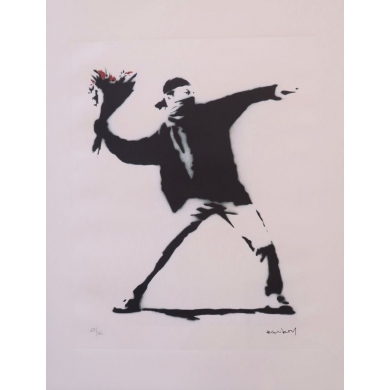 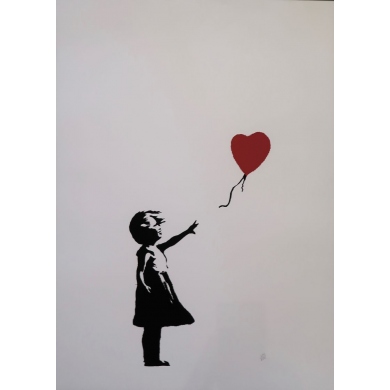 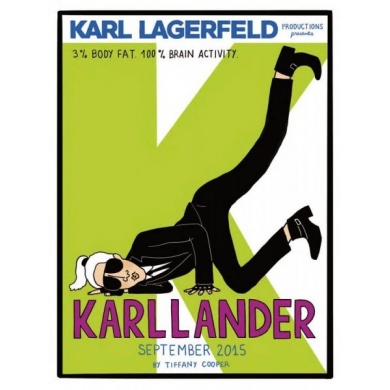 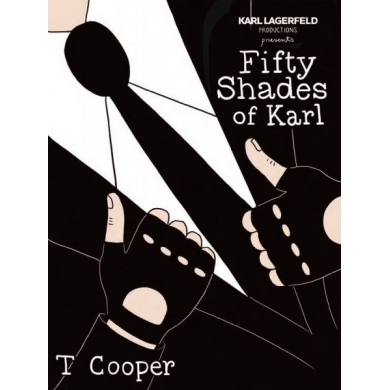 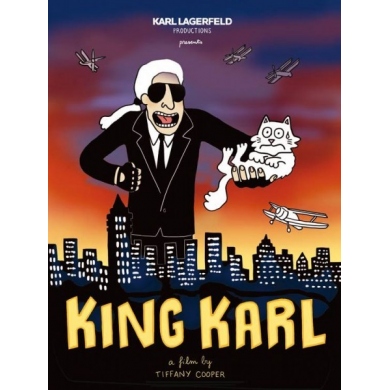 the Karl Lagerfeld's shops exhibition in 2015 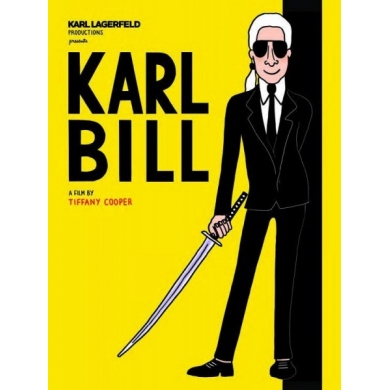 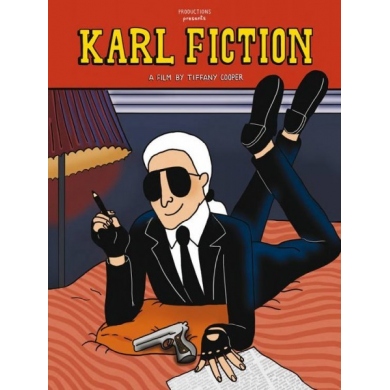 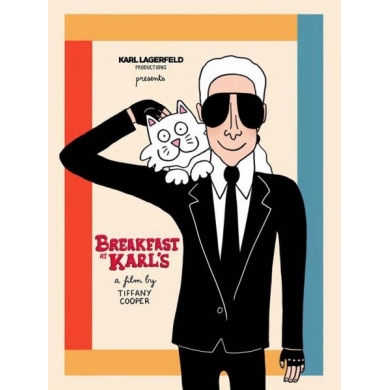 Original poster printed in silk print by Tiffany Cooper, "Breakfast at Karl's", designed for the Karl Lagerfeld's shops exhibition in 2015 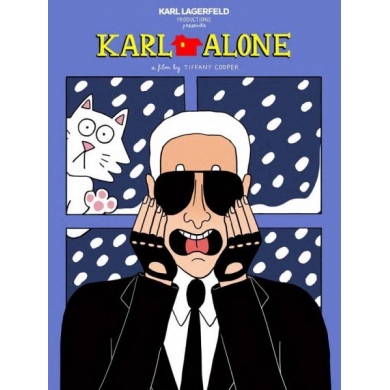 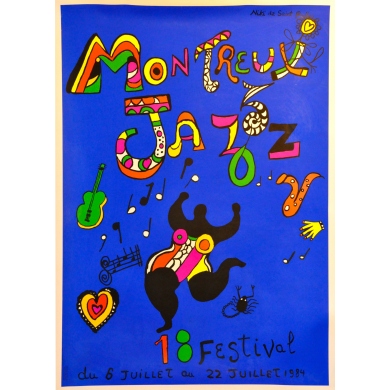 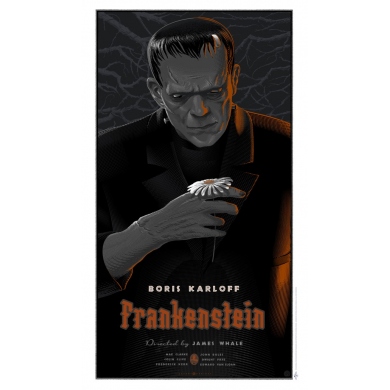 Poster printed in silkscreen of FRANKENSTEIN by the artist Laurent Durieux 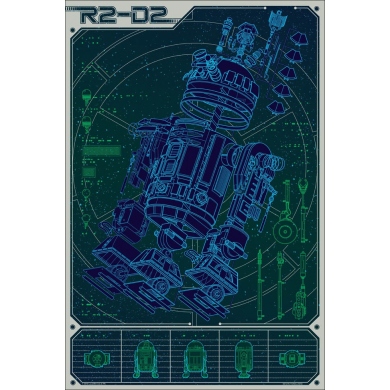 Poster printed in serigraph of the movie BATMAN by JOCK